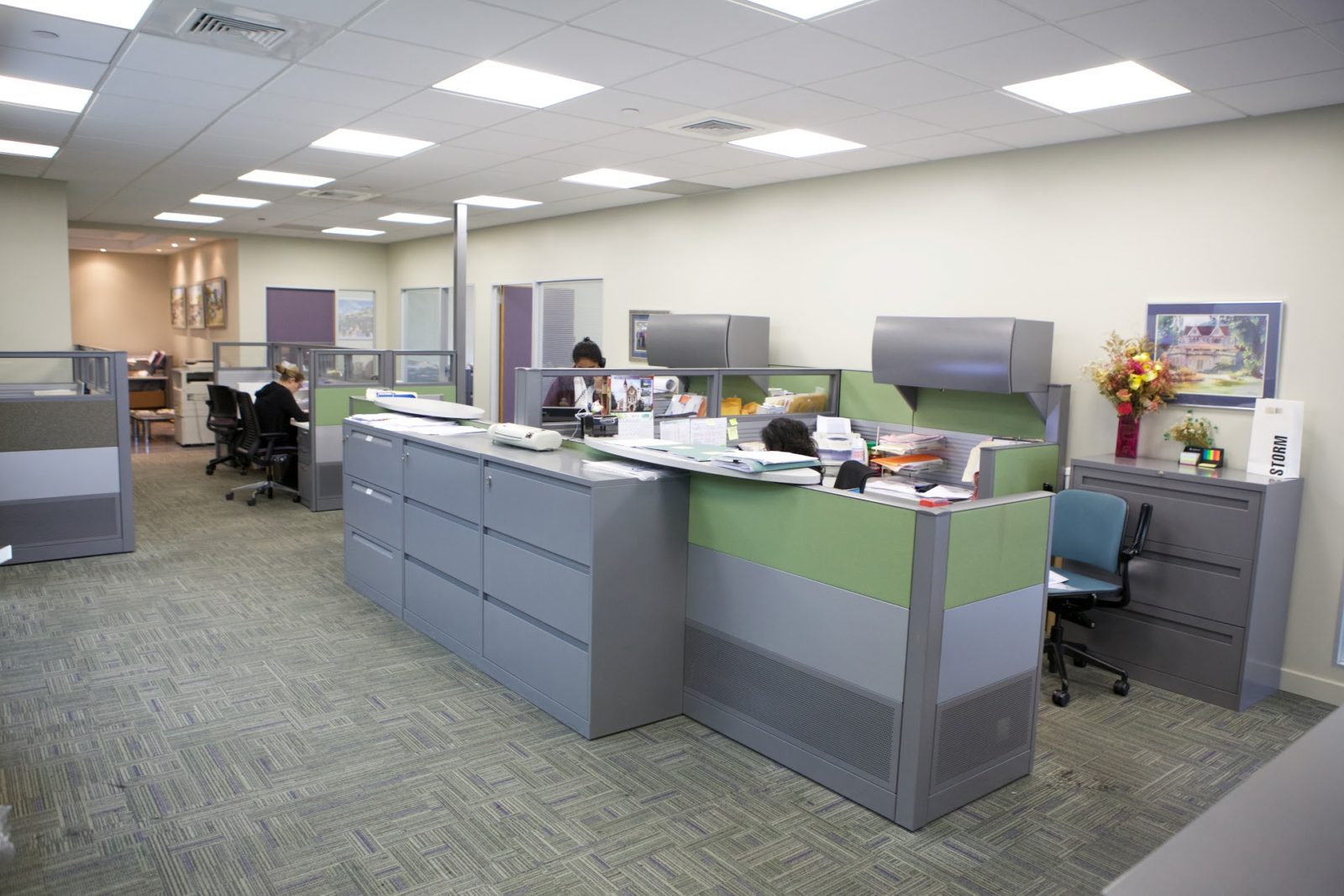 The Aboud family migrated from Syria to Trinidad in the 1930s. During the ensuing years they were heavily involved in the fabric trade and eventually opened the Aboutique Chain of stores and the Georgio’s Brand; which carried a wide variety of imported fabrics from as far as the Middle East, and Asia.

The stores were so successful that the family ventured in the manufacturing of fabric locally under Trinidad Textiles, which also exported to the Americas. In 1996, the family realized that the fabric industry was becoming highly competitive decided to close the fabric store as well as the manufacturing entity. It was then that GASL began diversification into the property development industry.

The group purchased three (3) shopping malls that are in existence up until today. These malls are Starlite Shopping Plaza (located in west Trinidad), Centre City Mall (located in central Trinidad) and Tropical Plaza (located in South Trinidad), all of which are high traffic assets, with successful commercial tenants.

Since then, the group has been very successful, and as of today owns many high end properties in Trinidad and Tobago; which spans commercial and residential structures as well as a huge holdings of land, pending development.